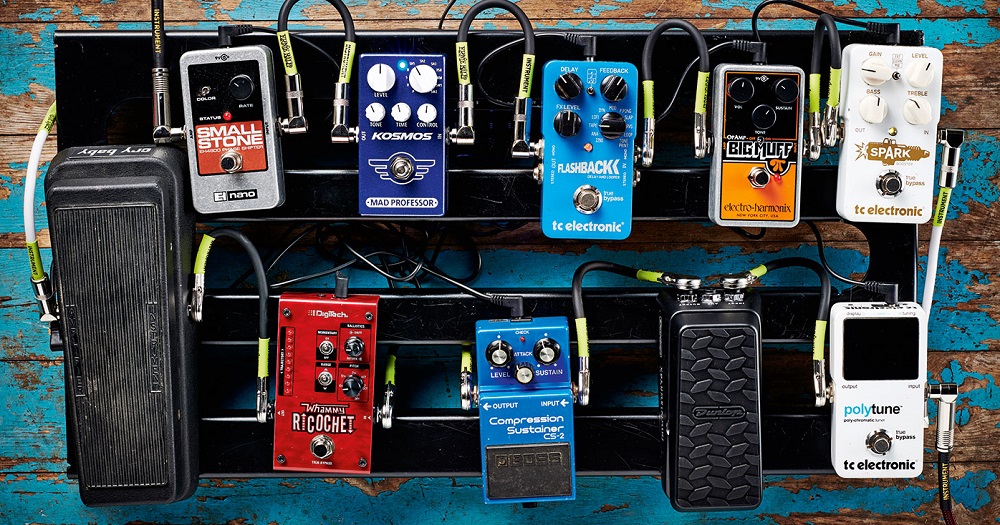 Distortion effects are one of the most commonly used guitar effects. They were first popularized in the middle of the last century and remain popular to this day. A distorted sound can be achieved by using either a distortion pedal or an overdrive pedal. This is very confusing, especially for beginner guitarists. After all, if they serve the same purpose then how are they different, right? Here we will try to explain the difference between these two seemingly same pedals.

Overdrive pedals, as the name suggests, simulate an amp going into overdrive when it is cranked up to its factory limits. That is actually how the effect was first invented back in the 1940s. Musicians found out that when the amp is turned up to a too high volume, the sound of their guitar would create that familiar distortion sound. Some of these musicians sought a way to harness that effect and would destroy their amps on purpose. An overdrive pedal is an amp-safe way of achieving the same effect.

An overdrive pedal takes your guitar’s original sound and adds this specific ‘grittiness’ on top of it. The sound gains additional texture. Overdrive pedals respond to how you touch the strings. If you only pluck them softly then you won’t notice much difference, even with the pedal turned on. But dig a little deeper to hear your sound start to break up.

You can adjust the level of the overdrive with most pedals. Crank it up to the highest to get a massive volume boost in combination with your amp’s control settings. Make it lower to only give your sound additional depth that doesn’t sound too extreme and jarring. Overdrive pedals are especially great when it comes to giving an edge to an otherwise bland sound.

Distortion is like a more aggressive cousin of the overdrive. Distortion pedals make your sound almost unrecognizable due to high saturation levels. Distortion pedals don’t really do soft sounds – they will make the gentlest melodies sound heavy. Distortion pedals are mainly used as a gain bunch. Usually, you won’t even need any preamp gain to get to the desired volume. Think of overdrive effects as something you would hear in blues music and the distortion as the sound of heavy metal and rock bands.

Distortion pedals are often more adjustable than overdrives and they tend to feature an EQ control panel. The best distortion pedal is the one that can give you plenty of control over the tone of your sound.

Fuzz pedals deserve an honorable mention because they are often paired together with overdrive and distortion pedals. Fuzz is what you get when you take distortion pedal and make it ten times stronger. The resulting sound is completely different from what you put in it. Fuzz causes the guitar to sound almost glitchy.

These are the most basic differences between these similar pedals but bear in mind that even within the family of the same pedals, each maker’s pedal can give different effects. Some will be better with low and mid-tones and some will even allow you to achieve both distortion and fuzz effects. So read the product’s descriptions carefully before you make a purchase. 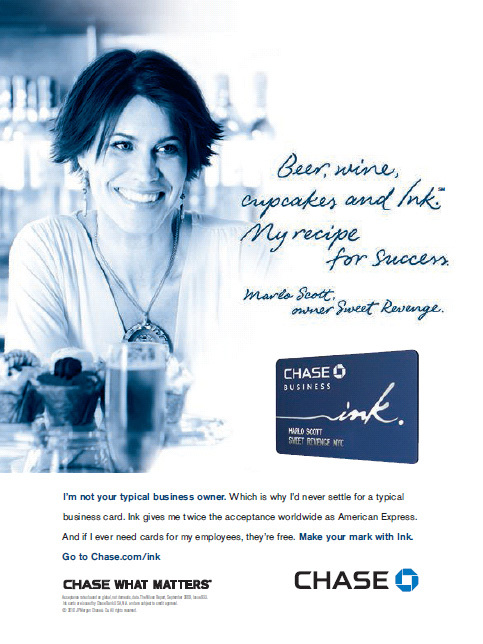